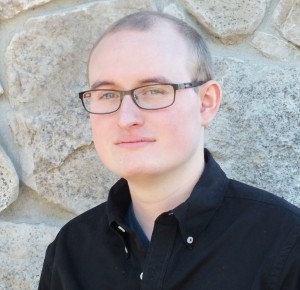 I’m Justan Henner and I’m writing an epic fantasy series that answers the most important question of all. Who should rule the world? Fate, Order, Thought, Justice, a pantheon of gods, or you? 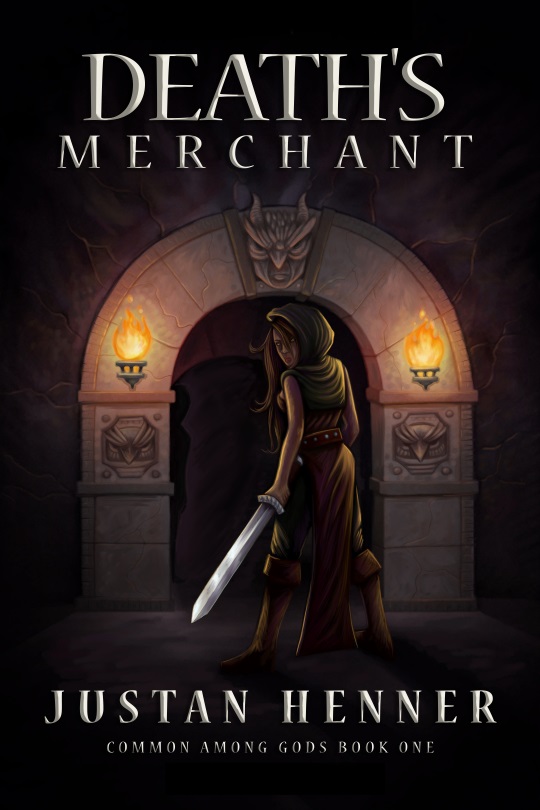 Death’s Merchant is the first book in the series and starts in the aftermath of a war between the gods. Their current battle is about the ascendance of a god of Death. The Mother of the Gods wants Death in her pantheon. Justice will do anything to prevent Death. Including, killing the Mother and any mortals in his way.

Mortals have relegated the gods to myth. A mistake on their part, because the gods are using them as pawns. Three mortals, Trin, Wilt, and Jem are caught between the scheming gods. They must outwit Fate and outrun Justice or they’ll unleash Death on the world.

If you like doorstopper epic fantasy full of  humor and captivating characters you’ll love Death’s Merchant. Click here to get your copy today!

Here are some free short stories that lead into Death’s Merchant. They can be read in any order.